Co-gasification contributes significantly to the generation of hydrogen-rich syngas since it not only addresses the issue of feedstock variation but also has synergistic benefits. In this article, recent research on hydrogen concentration and yield, tar content, gasification efficiency, and carbon conversion efficiency is explored systematically. In feedstocks with high water content, steam gasification and supercritical hydrothermal gasification technologies are ideal for producing hydrogen at a concentration of 57%, which can be increased to 82.9% using purification technology. Carbonized coals, chars, and cokes have high microwave absorption when used as feedstocks. Moreover, coconut activated carbon contains elements that provide a high tan δ value and are worthy of further development as feedstocks, adsorbents or catalysts. Meanwhile, the FeSO4 catalyst has the greatest capacity for storing microwave energy and producing dielectric losses; therefore, it can serve as both a catalyst and microwave absorber. Although microwave heating is preferable to conventional heating, the amount of hydrogen it generates remains modest, at 60% and 32.75% in single-feeding and co-feeding modes, respectively. The heating value of syngas produced using microwaves is 17.44 MJ/m³, much more than that produced via conventional heating. Thus, despite a lack of research on hydrogen-rich syngas generation based on co-gasification and microwave heating, such techniques have the potential to be developed at both laboratory and industrial scales. In addition, the dielectric characteristics of feedstocks, beds, adsorbents, and catalysts must be further investigated to optimize the performance of microwave heating processes. 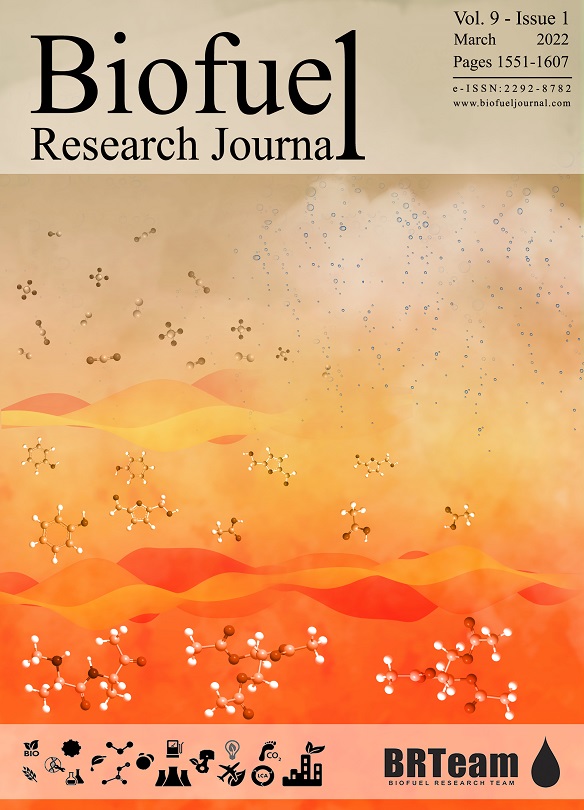