Macroalgae are known to have many industrial applications, with current research targeting the potential of macroalgal biomass as feedstock in production of biofuels. Marine algal biomass is rich in storage carbohydrates, laminarin, and cellulose, which can be converted to fermentable sugars using appropriate enzymes, for fermentation to ethanol. This study focused on ethanol production from macroalgae using only enzymatic treatment for saccharification of algal biomass. This involved the isolation and identification of cellulase and laminarinase-producing microorganisms from mangrove area in the Philippines and production of partially purified enzymes for algal biomass saccharification. Results showed that the partially purified laminarinase produced from Bacillus sp. was capable of hydrolyzing the laminarin present in the macroalage. Fermentation of the algal hydrolysate yielded only small amount of ethanol due to lack of other pre-treatment methods, however, it was observed that higher ethanol was produced in saccharification treatments using a combination of cellulase and laminarinase which implies a possible synergistic effect between the two enzymes. 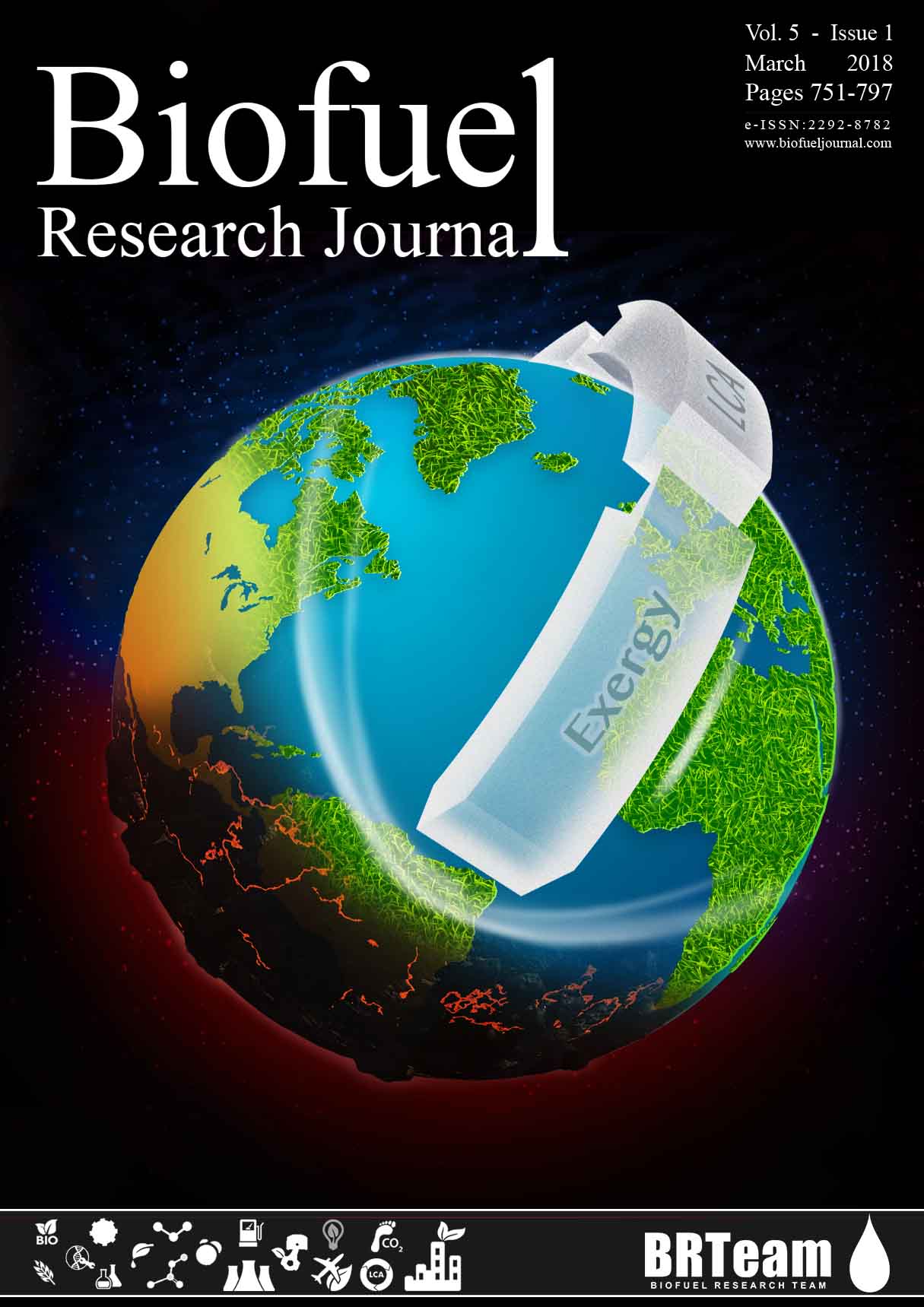